Our Office Is Open and Ready to Hear Your Case – Call 678-226-1994 for Immediate Assistance – FREE Consultation!

Attorney Buddy Musgrove, a Super Lawyer for the State of Georgia, grew up outside of rural Climax, Georgia. After graduating from Bainbridge High School, Buddy enlisted in the United States Marine Corps and was a member of First Radio Battalion and The 15th Marine Expeditionary Unit. Following five years in the Marine Corps, Buddy transitioned into civilian life and earned a Bachelor of Science in Psychology from the University of Georgia and a Juris Doctor, cum laude, from the Florida State University College of Law. At Florida State, Buddy was a regular Dean’s List member, received several Book Awards, received the Sandra Barr Memorial Scholarship and was the Managing Editor of the Journal of Transnational Law & Policy.

Buddy was admitted to the Georgia Bar in 2008 and has since tried dozens of cases to verdict. Before starting his own law firm, Buddy worked as a defense attorney at two of the largest defense firms in Georgia where he specialized in construction litigation, mass tort litigation, personal injury and premises liability litigation. Buddy’s defense experience allows him to incorporate the knowledge he gained representing defendants to help his clients recover from the negligence of others. Buddy is committed to being an advocate for his clients. His strives to help them through their recovery and get the compensation they deserve.

Buddy is admitted to practice law in the State of Georgia, Supreme Court of Georgia, Georgia Court of Appeals and the United States District Courts for the Northern and Southern Districts of Georgia. Buddy has also previously been admitted as “Pro Hac” counsel in State Courts in Florida and Delaware, as well as Federal District Court in the Eastern District of Pennsylvania.

Buddy was named an “Attorney to Watch” in 2017 by Atlanta Attorney Magazine. Buddy has also been named a Super Lawyer, Rising Star, in the State of Georgia for 2016, 2017, 2018 and 2019. This honor is only bestowed on 2.5% of Georgia Lawyers, and Buddy is proud to be named to this prestigious list. Most recently, Buddy was named Super Lawyer for 2020.

Outside of the practice of law, Buddy enjoys playing golf, watching football, and spending time with his children. He currently resides in Roswell, Georgia.

Carol Ann is a litigation Paralegal at the Musgrove Trial Firm. She provides litigation support to our attorneys and is also actively involved in the office administration. She has worked in the legal field for close to 10 years and has legal experience in the areas of Personal Injury, Criminal Defense, Immigration, and Workers Compensation.

Carol Ann is fluent in both Spanish and English. She was born in Norcross, Georgia, although her parents are originally from Colombia. In her free time, Carol Ann enjoys working out, spending time with her family and friends. Carol Ann is currently pursuing her degree in legal studies. 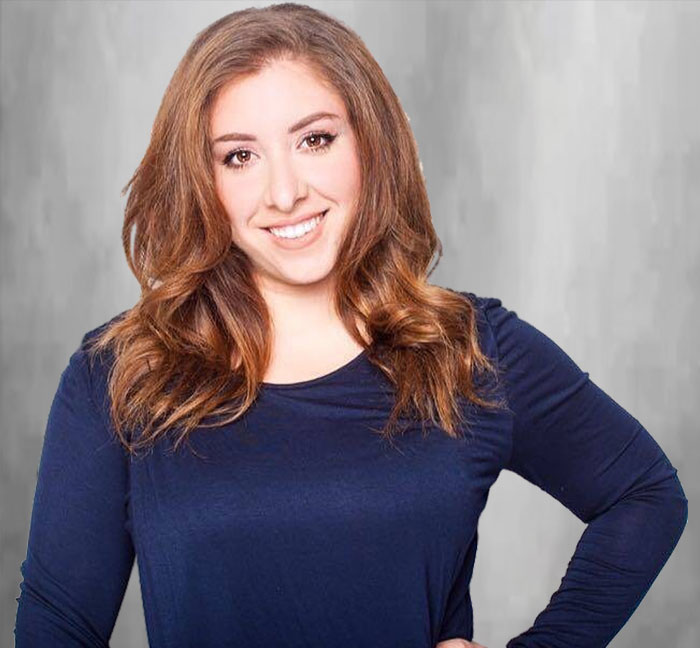 From Tucker, Andrea moved to Georgia back in 1998. She graduated from Tucker High School and continued her education in Atlanta, as a now alumna of Georgia State University.

Andrea currently lives in Suwannee with her husband and her dog, affectionately named Tucker. When she isn't working on bringing justice to Gerogians, Andrea enjoys traveling and hiking with her family. Andrea is bilingual and an asset to The Musgrove Trial Firm. 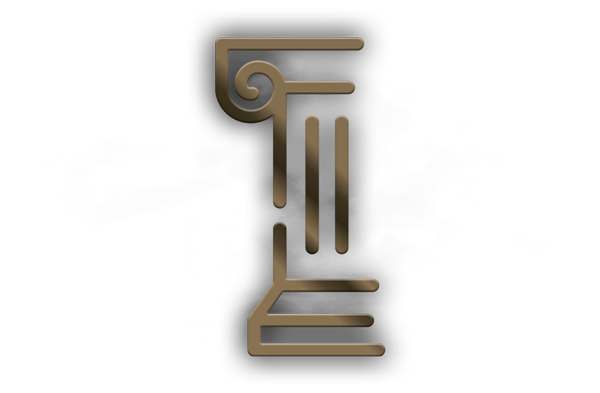 CALL US FOR YOUR FREE
NO OBLIGATION CONSULTATION TODAY!
Schedule Your Consultation